Is the moon a star? 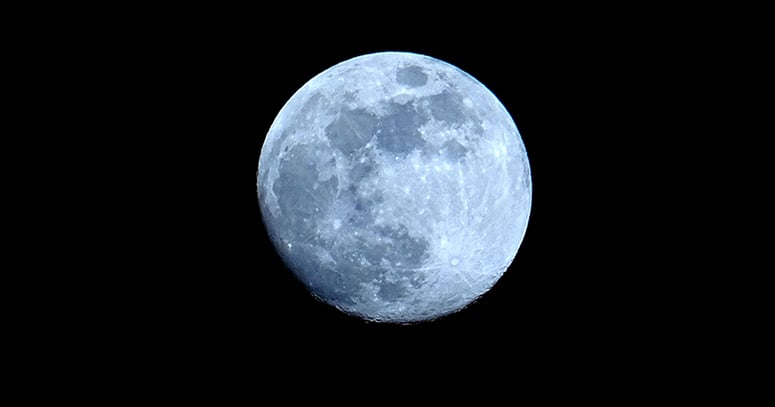 It's been exactly fifty years since humankind conquered the Moon, so if you still have to ask about the Moons definition, well, Mr. Armstrong probably would be a little bit disappointed. The Moon is an astronomical body that orbits the Earth as its only permanent natural satellite. Basically, the Moon is neither a star nor a planet, though it is always by the Earth's side and rotates with us synchronically as a satellite.

What is the Moon?

The Moon is the fifth largest satellite in the Solar System, but in comparison with stars, it is still smaller. So, whenever you have chosen to adopt a star, you know that even the smallest one is still bigger than the Moon or anything beyond your understanding. Stars are larger than planets or anything else in the Universe and they don't consist of solid materials like the Moon. They are the formation of hot gasses energy, light and heat, which doesn't refer to the Moons qualities. Hence, the Moon isn't a star.

Someone might still argue, that if the Moon isn't really a star, it can still be defined as a planet. For this reason, there will be the requirements of The International Astronomical Union created to distinguish, when an object in the solar system considered as a planet. First, it must be in orbit around a sun, secondly it must have sufficient mass to assume a near round shape called the hydrostatic equilibrium, and lastly, it has to have cleared any obstacles from its path in orbit. These three requirements disqualify the moon from being referred to as a planet as it does not orbit any sun.

Is Star a planet?

Now it is totally clear that the Moon isn't a star or a planet, but how about the relation between these characterizations? Can a star be considered a planet? Well for one, the star is determined by the way of how it has formed, in this case, stars form when the clouds of gas are influenced by gravity. Planets, on the other hand, are formed when the rocky, icy cores of pre-existing star start to condense. The second distinction is the burning of the hydrogen in the star's core, which doesn't happen inside the planets. To this extent, stars are more massive and a lot brighter, hotter than any planets. This is exactly why we can so easily find them in the night sky, Moon, however, doesn't create light on its own, it only reflects the one received from the Sun.

Here will be a helpful list of star characteristics:

Read more about facts of stars on our blog >>

The Sun is the most important star to us because without it there wouldn't be life, there would be no heat or light around our planet, it would be literally lifeless. Let this metaphor help you when you are searching for the gift - record a star name within official database and you will have a bright, extremely warm and eternal gift that makes all life possible and meaningful. What is more interesting, every star you see in the night sky is bigger and brighter than our sun, which means that the one you will get for your loved one, will surely be an enormous manifestation of your feelings.