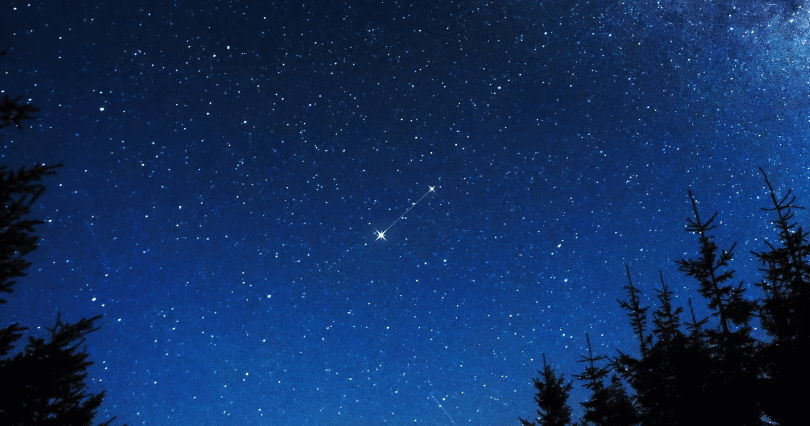 The constellation Canes Venatici is a constellation of the Hunting Dogs in the northern sky and formed by the stars Cor Caroli (α, the heart of Karl) and Chara (β). This one is located between Bootes, Ursa Major, and Coma Berenices. The best time period to view it in the northern hemisphere is during winter and springtime.

The stars of this constellation were at first assigned to the Ursa Major, and later on, around the 9th century, were added to Bootes due to some translating errors.

The brightest star of this constellation is associated with the day of execution of the English Kings Charles I and II. There is a belief that it shined the most on the day they were killed in 1649. Later on, did Francis Lamb, a famous cartographer named the stars after them, and the two stars were introduced as a separate constellation in 1688. By Johannes Hervelius.  Canes Venatici is a small northern constellation, that along two more constellations is the one that represents dogs. Due to the fact this has been discovered in the modern era, the constellation was not a part of 48 then-known Ptolemy constellations.

How to spot Canes Venatici Constellation?

Canes Venatici basically consists of only two bright stars and you can easily locate them since they are bordered by Ursa Major, Boötes and Coma Berenices. You can spot them with the naked eye on a starry night. The best time period to view it in the northern hemisphere is during winter and springtime.

Mythology of the Canes Venatici Constellation

Due to the fact this constellation was recently discovered, there is no real mythology associated with it. However, there is an interesting story behind it.
During Classic Antiquity, the stars of this constellation did not appear in the night sky. Ptolemy therefor listed them by unfigured stars below the Ursa Major in his Almagest.

In the Middle Ages, this has changed, and the stars were associated with the dogs of Bootes constellation. They blamed bad translation for that mistake. Some of the stars that were part of Bootes were traditionally described as representing his cudgel. When the Almagest, a list of 48 known constellations, were first translated from Greek to Arabic, the translator had trouble finding a suitable word for cudgel. Later on, the Almagest was translated to Latin, and the word was translated as kilab, which means ‘two dogs’. Bootes was there believed to have two dogs, and that changed in 1687. when Johannes Hervelius divided them into northern hunting dogs (Asterion, little star) and the southern dog (Chara, joy). The constellation’s brightest star is Cor Caroli, which literally means heart. The other one is called La Superba.

Canes Venatici contains only one bright star – Cor Caroli, Alpha, but the nearest one is actually called DG Canum Venaticorum and is only 25.89 light-years approximately distant from Earth. The constellation has four stars with known planets and contains 5 Messier objects: M3 (NGC 5272), the Whirlpool Galaxy (M51, NGC 5194, NGC 5195), the Sunflower Galaxy (M63, NGC 5055), M94 (NGC 4736), and M106 (NGC 4258). One meteor shower is linked with Canes Venatici and that is the one that occurred every January - the Canes Venaticids.