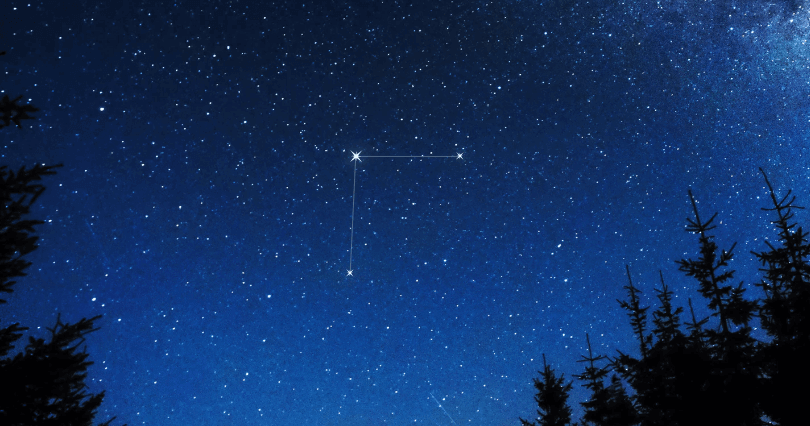 How to spot Coma Berenices constellation

Coma Berenices is best visible at latitudes between +90° and -70° during culmination in the month of May. The Coma Berenicid is the only Meteor shower associated with this constellation and is visible on around January 18th of each year. These are among the fastest meteors known – 65 kilometers speed per second.

Coma Berenices, or “Berenice’s Hair” is a constellation associated with spring. The main star of this constellation is Diadem – this is a binary star and its stars are bright and circle once every 25 years. The constellation is located near Virgo and Leo constellation, and both Bootes and Canes Venatici.

Coma Berenices has two stars with known planets and contains about eight Messier objects. The brightest star of it is Beta Comae Berenices. The Coma Berenicid is the only meteor shower connected with this constellation.

One of the most famous spiral galaxies in the world is The Needle Galaxy and was discovered by Sir William Herschel in 1785. It lies exactly above the North Galactic Pole and could be spotted in a small telescope.

Diadem is the second brightest star in Coma Berenices and signifies the gem in Queen Berenice’s crown. This is a binary star composed of two stars belonging to the spectral class F5V.

Mythology of the Coma Berenices Constellation

In antique times the light of the Coma star cluster was connected with Berenice’s Hair. Because of that, it was part of Leo constellation. Berenice of Cyrene was married to Egyptian Pharaoh Ptolemy III and was considered very beautiful because of her blond and stunning curls. Right after the ceremony, her husband went to war, and she vowed to sacrifice her hair for him to return home unharmed. In return, Aphrodite promises to bring him back home safely. When the victory was achieved, she had to cut off her hair and laid it on Aphrodite’s altar. The curls were missing the next day and that made king furious. In order to appease him, the court astronomer Conon came up with a story that the Gods had put the queen’s hair as part of the lion on the sky. This constellation was registered in the 16th century as an own constellation.