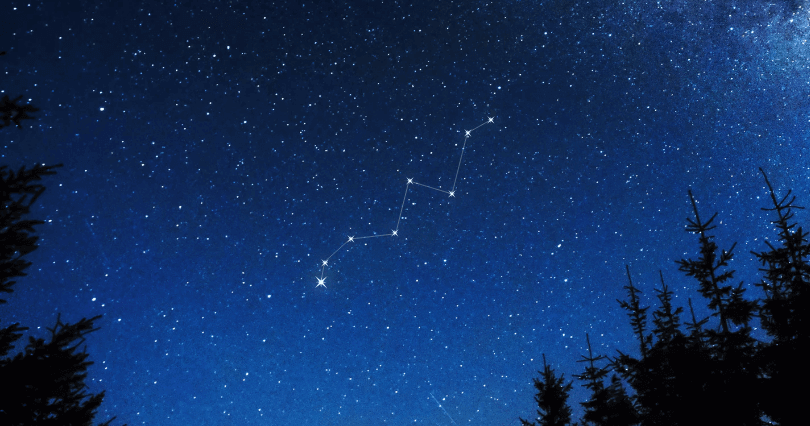 The Lynx is a constellation of the northern hemisphere and it is not very noticeable because there aren't any bright stars in it. Lynx constellation is located between Ursa Major, the Giraffe, and two Zodiac constellations: Cancer and Gemini. This constellation could be seen throughout all year with the help of a telescope.

Lynx is discovered in the 17th century and was not known to Ptolemy. Actually, Ptolemy spotted the stars that are part of this constellation but noted them as ‘unformed stars between Ursa Major' only. Because there is a popular saying that one must have ‘eyes like a lynx' to spot this constellation in the night sky, Hevelius named is after the animal. This constellation is now part of 88 modern-known constellations and has been approved by IAU. Lynx is the 28th largest constellation in the sky and contains 42 stars with Bayer Flamsteed designations, and its asterism is formed by 4 major stars.

Mythology of the Lynx constellation

There aren't any mythology stories associated with this constellation, due to the fact it has been discovered in the 17th century. However, most of the astronomers nowadays believe that Hevelius was influenced with the Native American culture from that period and use their terms to give birth to new constellations he spotted with his telescope.
To Native Americans, the lynx was a legend - an animal that sees without being seen. Lynx is forest's secret keeper and therefore quite magical and mysterious.

How to spot Lynx constellation?

Lynx is visible to all observers located at latitudes between +90° and -55° and is best seen in March.

Lynx contains five stars (Alpha Lyncis is believed to be the brightest one) with known planets and has no Messier objects. No meteor showers are associated with the constellation.