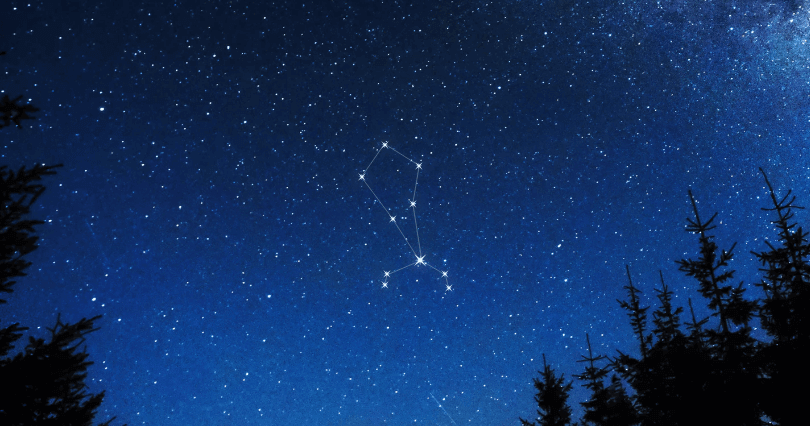 The constellation Boötes (pronounced Bu-Oh-Tays) is one of 48 Ptolemy time-known constellations and it is frequently called the “Watcher of the Bear” since it is believed that Boötes is guarding over the northern constellations of both Ursa Major and Ursa Minor (the Greater and Lesser Bears). Boötes has five stars with known planets and does not contain any Messier objects. The brightest star constellation contains is Arcturus.  There are three meteor showers connected with the Boötes: the January Bootids, the June Bootids, and the Quadrantids.

How to spot Boötes constellation?

Boötes contains many binary stars and very bright stars, such as the main star Arcturus. Boötes can be found south near the handle of the Big Dipper that is used to point to other important stars. His brightest star Arcturus is also used for navigation. Boötes is best seen on the northern hemisphere during spring, and Its brightest star Arcturus, from the entire northern hemisphere during spring and wintertime. The constellation is also near the Virgo, Hercules and the Dragon constellation.

Boötes is the 13th largest constellation in the night sky, occupying an area and is located in the northern hemisphere.

Mythology of the Boötes Constellation

Due to its Latin origin, Boötes is believed to be connected to Icarus. He was a student of winemaking and loved to give his self-made wine to some thirsty men he found on the road while traveling. They got super drunk and believed he tried to poison them, and at the end killed him because of that confusion. Dionysus who was his mentor and a friend was saddened by the death Icarius and decided to place him among the stars. There is one more popular myth in which Boötes was credited for inventing the plow. The goddess Ceres wanted to honor him for that and decided to place him in the heavens.

Most commonly, Boötes is taken to represent Arcas who was a son of Zeus and Callisto. His grandfather, the king Lycaon, wanted to test the Zeus and served him his own son Arcas for a dinner meal. Zeus was clever and saw through his intentions, and punished the king by turning him into a wolf. After that, he killed all of king Lycaon’s sons with thunderbolts and brought back to life his son Arcas. On the other hand, Hera, a wife of Zeus, discovered he has another child, and she cursed Callisto into a bear and took her son from her. Mother and son met in the woods, but due to her transforming into a bear, he didn’t recognize her and start chasing her. In order to save herself, she hid in the temple, and Arcas was not able to harm her. Zeus wanted to avoid any future tragedy and decided to place both of them in the sky.