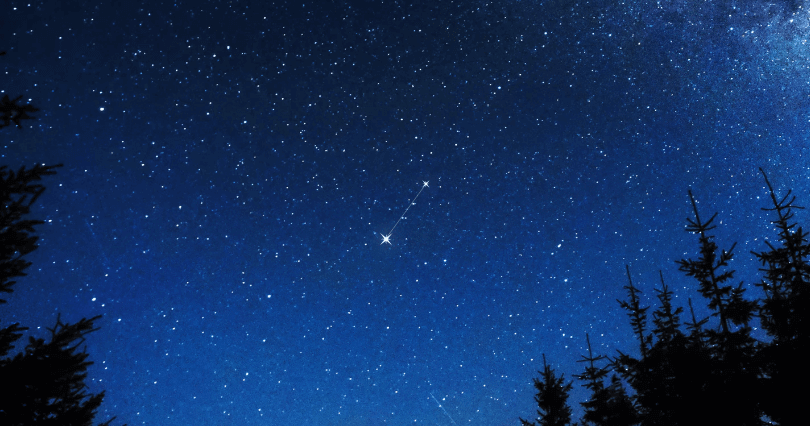 Canis Minor constellation is a small constellation in the northern hemisphere. Its name means the Little Dog in Latin, the smaller or lesser dog and is associated with ancient Greece. The constellation is easily visible everywhere thanks to its brightest star Procyon but it is best to look for it during culmination in winter months. Canis Minor is bordered by Cancer, Hydra, Gemini, and Monoceros constellations, and represents one of a dog who followed the Greek hunter Orion. The other dog, the big, larger one is represented by bigger constellation – Canis Major. It was introduced in the 2nd century CE by the Greek astronomer Ptolemy and is officially recognized as one of the now known modern constellations by IAU.

How to find Canis Minor in the night sky?

Canis Minor is the 71st largest constellation in the sky, and it is located in the second quadrant of the northern hemisphere. The constellation is visible to all observers during wintertime best and could be seen at latitudes between +90° and -75°. Nearby are Gemini, Hydra, Monoceros and Cancer constellations.

Canis Minor is a member of the Orion family of constellations, with these constellations: Canis Major, Lepus, Orion, and Monoceros.

Canis Minor is home to one of the brightest stars named Procyon. It contains also one of the nearest stars – Luyten’s Star, the spiral galaxy NGC 2485 and no Messier objects. It doesn’t have any stars with confirmed planets, but Alpha Canis Minoris, popularly known as Procyon is the 7th brightest star in the night sky. There is one meteor shower linked to Canis Minor constellation - the Canis-Minorids.

Mythology of the Canis Minor Constellation

Canis Minor is known to ancient Greece stories and is usually associated with the story of one of the dogs who was following Orion, the Greek hunter. Another version of the story connects this constellation with the dog named Maera. He was a dog of winemaker Icarius, who was killed by one of his friends by mistake – he made him drunk, and the friend thought he was trying to poison him. Maera found the body of its owner and brought the dead one to his daughter Erigone. Both were so sad that in the end, they killed themselves, and Zeus, later on, placed their images in the night sky as constellations. In this version, Maera was Canis Minor, and the other characters are constellations Virgo and Boötes.

The myth was translated differently to the Latin language, and the Romans believed that Icarius was murdered by a bunch of people who hid at the island of Ceos. They were punished by a Dog Star named Sirius – so Procyon is mistaken here for another star. Sirius is part of Canis Major constellation and not Canis Minor.

There is another version of this Roman story, that follows the son of Apollo, King of Ceos who wanted to ask his father how to prevent the people from starvation. He was told to pray to the Zeus. The Kind Aristaeus did that, and the other God sent Etesian winds to his island to cool it down during the season called ‘the Dog days of summer’. The wind blows for 40 days. Later on, the priests invented a ritual in which they had to make a ritual sacrifice, every year to the gods, before the rising of the Sirius star. But as we all know it, Sirius is a part of another constellation, so this myth is also badly translated.