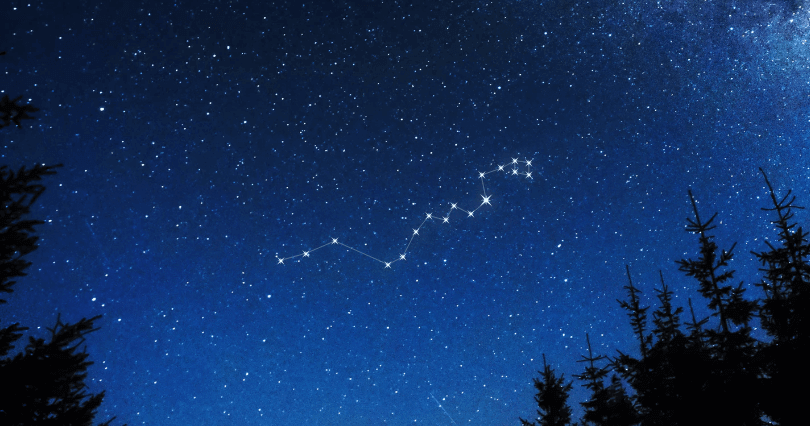 How to find Hydra constellation in the night sky?

Hydra is the largest constellation and it is located in the second quadrant of the southern hemisphere. It could be easily seen to all observers at latitudes between +54° and -83°. Constellation Hydra is located nearby these constellations: Antlia, Cancer, Canis Minor, Centaurus, Corvus, Crater, Leo, Libra, Lupus, Monoceros, Puppis, Pyxis, Sextan and Virgo.

Hydra contains several notable deep-sky objects like the open cluster Messier 47, the Hydra Cluster of galaxies, the Ghost of Jupiter nebula, the spiral galaxy ESO 510-G13, the globular cluster Messier 68 and the Southern Pinwheel Galaxy. It has 13 stars with confirmed planets and contains several important Messier objects. The brightest star is Alpha Hydrae with a magnitude of 1.98 and known as Alphard. Two meteor showers are linked to this constellation: the Alpha Hydrids and the Sigma Hydrids.

Mythology of the Hydra Constellation

Hydra constellation is often linked to the story of 12 labors of Heracles, who was a Greek hero. She was a multi-headed creature and child of a monster Typhon and half-woman half-serpent Echidna. Her brother was the dragon Ladon who guarded the garden of the Hesperides. Both dragon and hydra are killed by Heracles and they represent constellations Hydra and Draco in the night sky.

Mythology depicted Hydra as a nine-headed monster, and one of its heads was immortal. The celestial Hydra is depicted with only one head. Hydra lived in Lerna town and there it killed the cattle and destroyed the land. Heracles was sent to destroy her, and he first shot flaming arrows to her, but nothing happened. Then he fought the monster and smashed its heads one by one with his club. Whenever he smashed one head, the new ones would grow in its place. During the fight, Heracles was attached by the crab who went for his foot. He killed the crab that Hera sent to him, and the crab was later on placed in the night sky as a constellation, due to its dedication and service to Hera.

Heracles was helped by his charioteer Iolaus who burned each head of the monster when Heracles cut it off. Finally, Heracles cut off the immortal head and he buried it under a rock. He accidentally dipped his arrows in monster poisonous blood, and that poison caused his death later on.