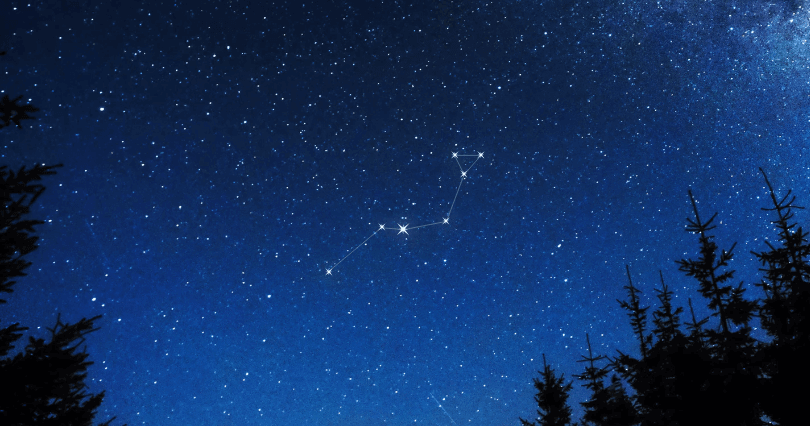 How to find Serpens constellation?

Serpens constellation contains 15+ stars with confirmed planets. The brightest star is Unukalhai or Alpha Serpentis with magnitude 2.63. The nearest star of this constellation is only 24.60 light- years distant from Earth and it is named GJ 1224.

Mythology of the Serpens constellation

Serpens was first spotted by famous Greek astronomer Ptolemy in the 2nd century. All the old constellations are associated with animals or creatures from ancient mythology, and in Greece, this constellation has a connection with a giant snake, held by the healer Asclepius from Ophiuchus constellation. Asclepius was a son of Apollo and he was able to bring the dead ones back to life with his healing powers. He learned this by seeing a snake bringing healing herbs to another snake. This event is linked to the story of Glaucus, son of King Minos, who drowned by falling into a jar of honey. Snake tried to access his body, and Asclepius killed it, but shortly after another snake went by and placed a herb on the first one and the killed snake was brought back to life. He used the same her and put it on Glaucus’ body and he resurrected immediately. Alpha star of this constellation or Unukalhai, represents the neck of the serpent, and the Theta star or Alya is the serpent’s tail.

Serpens constellation was known to other civilizations and cultures and dates back to Babylonian times. They had two snake constellations – one represented by the water snake Hydra, a hybrid creature created from dragon, lion, and bird, and another called Basmu, depicted as a horned serpent.