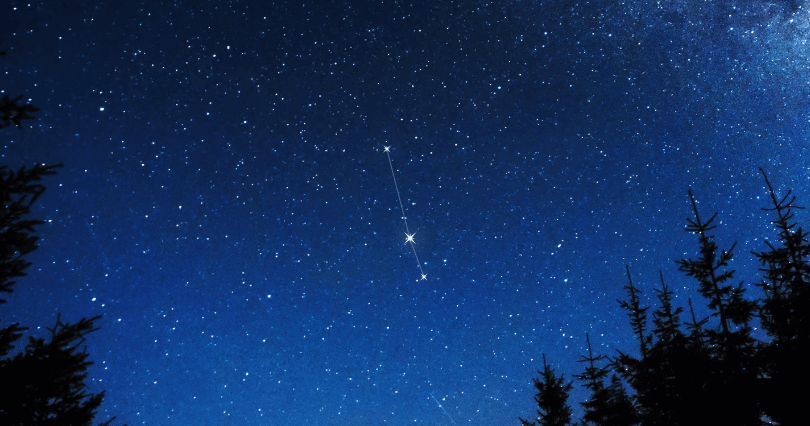 How to find Pyxis constellation?

Pyxis constellation is a member of the Heavenly Waters family of constellations with Carina, Piscis Austrinus, Puppis, Vela, Delphinus, Eridanus, Columba, and Equuleus.

This constellation contains several deep-sky objects like the barred spiral galaxy NGC 2613, the planetary nebula NGC 2818 and the open cluster NGC 2627. Pyxis is a home of three stars with its planets and contains no Messier objects. There are no meteor showers that are linked to Pyxis constellation. The brightest star in Pyxis is Alpha with a magnitude of 3.68.

Mythology of the Pyxis constellation

Pyxis was first introduced by French astronomer Nicolas de Lacaille during the mid-18th century. He first named it Pixis Nautica, but the name was eventually shortened to just Pyxis. The constellation got its name from the magnetic compass that navigators and seamen used. Pyxis was never to be part of the Argo Navis since Ptolemy depicted it now as part of Argo Navis but as the stars that are located around the ship forming the shape of a shield. Pyxis is however sometimes mentioned as the forth Argo Navis constellation, along with Carina, Puppis, and Vela constellations.

In 1844. Herschel suggested renaming the constellation with Malus which meant the mast since the constellation is a subdivision of Argo Navis. This suggestion was never accepted by the astronomical community, but Pyxis was later on listed as one of the 88 modern-known constellations by the International Astronomical Union.