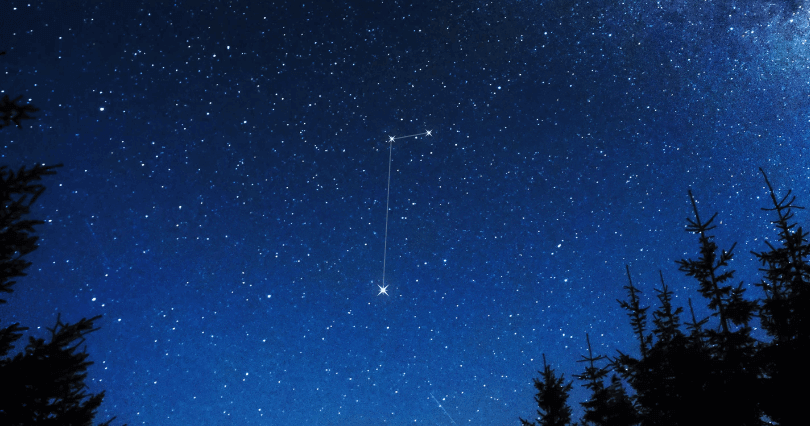 Equuleus is a constellation that lies in the northern sky and its name signifies a “little horse” or “foal” in the Latin language. The story of it is connected with several Greek myths, and the most popular of them all is the one about Hippe – a daughter of centaur Chiron and nymph Chariclo. Equuleus was listed in 48 then-known Ptolemy constellations. In most ancient traditions word ‘Equuleus’ was used to describe a horse. The myths that are associated with its constellation are slightly different, but all have a horse as a story leader. This is the second smallest constellation in the night sky and is located in the fourth quadrant of the northern hemisphere. Nearby are Aquarius, Pegasus and Delphinus constellations.

Equuleus does not contain any Messier objects and no meteor showers are associated with it.  This constellation is visible to all observers at latitudes between +90° and -80° and the best time to spot it is September.

Mythology of the Equuleus constellation

In most ancient traditions word ‘Equuleus’ was used to describe a horse. The myths that are associated with its constellation are slightly different, but all have a horse as a story leader.

In one story Equuleus is described as the horse struck from Neptune’s trident that was used during the rivalry between him and Athena. This contest was held so they can finally discover who among them is superior. Stars from Equuleus constellation rise before Pegasus, they are often called Equus Primus which means ‘the first horse’. Equuleus is also connected to Chiron’s parents - Philyra and Saturn, who represent the constellation of Centaurus.

Equuleus is usually associated with Hippe who was the daughter of Chiron. When young, she was seduced by Aeolus and become pregnant with his child. She was ashamed and tried to hid the pregnancy from her father, so she escaped to the mountains until she gave birth to her child.

She named it Melanippe. Chiron went looking for her, but Hippe prayed the Gods she won’t be able to find her. The Gods turned her into a horse and later on did Artemis placed her among the other constellations in the night sky. Only her head could be recognizable in the sky, but she is still able to hide well.

In other cultures, Equuleus constellation is connected with Celeris. He was a foal that Castor received from Mercury. Celeris could be translated to ‘speed’ or ‘swiftness’. There are no many sources of this story, but most of the people believe that Celeris was actually a brother of a relative of Pegasus, the famous winged horse. Both Celeris and Pegasus are placed one by another on the night sky.