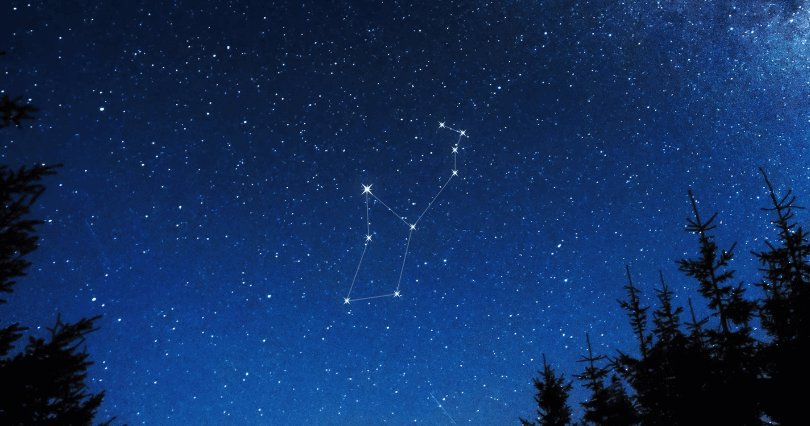 The best time to see it is during culmination in winter times, and only the brightest star of this constellation could be seen from the northern hemisphere. The rest extends on the southern hemisphere.

How to find Puppis constellation?

Puppis is the 20th constellation in size, and it is located in the second quadrant of the southern hemisphere. The constellation is visible to all observers at latitudes between +40° and -90°. This constellation belongs to the Heavenly Waters family of the constellation that consists of Carina, Columba, Delphinus, Equuleus, Eridanus, Pyxis, Piscis Austrinus, and Vela, and is bordered by Hydra, Carina, Canis Major, Vela, Pictor, Pyxis, Columba and Monoceros constellations.

Mythology of the Puppis constellation

Argo Navis was the name of the ship that was in command of Greek hero Jason who he used to go on a trip to Colchis to steal the fur of the Aries (the Golden Fierce). He had help from Castor, Pollux, and Hercules. Jason wanted to steal the fur so he can give it to his brother Pelias who was at the throne as a present that could help him win the throne back. The Golden Fierce was guarded by a dragon, but Medea helped Jason and the Argonauts to steal the fur. In honor, both Fierce and Argo Navis was placed at the night sky as constellations.

Puppis is one of the three constellations that a long time ago were merged into Argo Navis by Ptolemy. The astronomers, especially famous French astronomer Nicolas Lacaille, thought that the constellation Argo Navis is too big, and divided it into three new, but still large ones: Carina, Puppis, and Vela constellation. That happened in the mid-18th century, and Puppis constellation is the largest one of all three.
Puppis contains no Alpha or Beta star since they are linked to the other constellation – Carina. However, it contains two bright stars with magnitude 2.0 and 3.0.