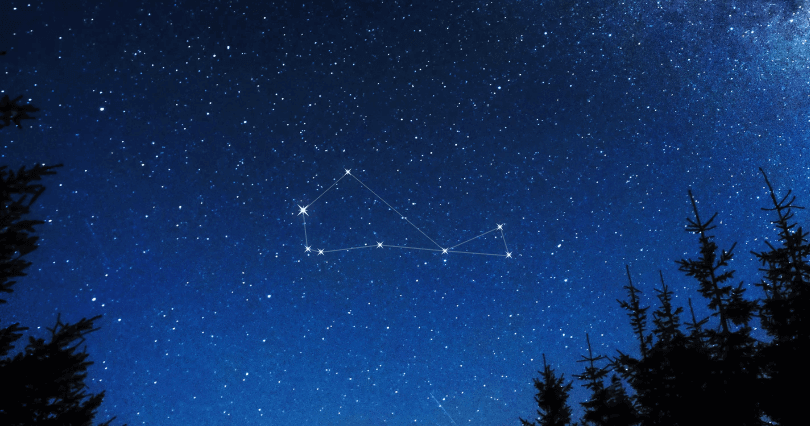 How to find Piscis Austrinus constellation?

Mythology of the Piscis Austrinus constellation

This constellation was known to the Greeks a long time ago since it was first introduced by famous astronomer Ptolemy in the 2nd century CE. Piscis Austrinus is also associated with the Babylonian culture and was known to them as the Fish or MUL.KU. The Fish is linked to the myth of fertility goddess Atargatis – after she fell into a lake near Euphrates river in today’s Syria, the fish came to her rescue. She felt an instant connection to the fish who saved her and forbid her people to eat the fish – whoever broke that was extremely punished. The priests were the only ones who were able to eat the fish without being punished.

A different version of the story says that she jumped into the lake to kill herself – she was devastated for bearing a child of a certain man she had affair with. This version says that she became a mermaid after she killed her lover and abandoned her child, and were later on saved by her child who became the Assyrian Queen.

Greek mythology knows the story of the Great Fish swallowing the water that was poured by the water bearer – constellation Aquarius. Another story links this constellation to the Aphrodite and the fish she tried to hid from the Typhon monster. She and Eros who was her son begged the nymphs for help, and two fish came to their rescue from the monster. Later on, the Goddess honored them by placing them in the sky as the constellation Pisces.

In Egyptian culture, the constellation is also associated with the fish, but the one that saved the life of Goddess Isis. She placed the fish in the sky to pay respect to its service.