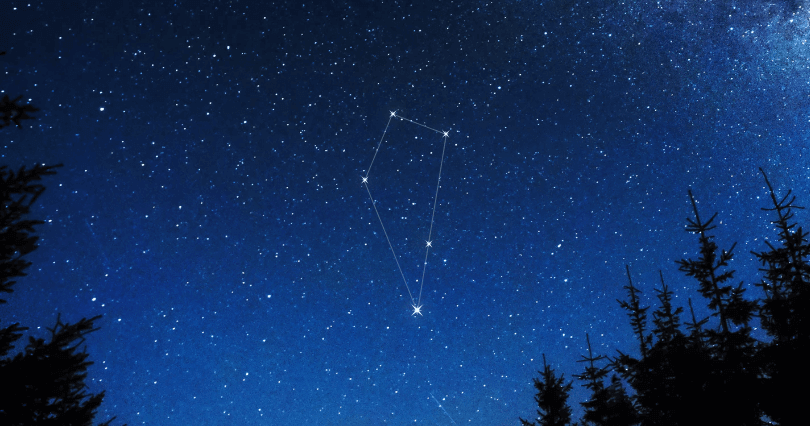 The sculptor is medium size inconspicuous constellation located in the southern hemisphere and it lies east of the Formalhaut star from Piscis Austrinus, north of Cetus and east of the Fornax constellations. Axis of Milky Way’s rotation is located in the south galactic pole which you can find in Sculptor. The best time to see this constellation is during culmination in fall and winter nights, but with the help of telescope or binocular due to its low brightness (no stars brighter than the 4th magnitude). The constellation was first introduced by Nicolas de Lacaille, a French astronomer that named some of them not known constellations in the southern sky. He called the constellation "l'Atelier de Sculpteur" (workshop of the sculptor) or in other records “apparatus Sculptoris” (the sculptor’s studio), but the name was later on shortened to just Sculptor.

How to find Sculptor constellation?

The sculptor is the 36th constellation in size, and it is set in the first quadrant of the southern hemisphere. The constellation is best seen during culmination in fall and winter nights to all observers at latitudes between +50° and -90°.

Due to its faintness, the constellation contains no stars brighter than the 3rd magnitude. The brightest one is Alpha Sculptoris, with magnitude 4.30 but the nearest one is Gliese 1 located 14.22 light-years away from our planet. The constellation contains no Messier objects and there aren’t any meteor showers linked to it. The sculptor has 6 stars in total with known exoplanets: HD 4208 (spectral class G7V), HD 4113 (G5V), HD 9578 (G1V), WASP-8 (G6), WASP-29 (K4V) and WASP-45 (K2V). Sculptor constellation is known for being home of the south galactic pole and several deep-sky objects like The Sculptor Dwarf, the Cartwheel Galaxy, and the Sculptor Galaxy.

Sculptor constellation was recently discovered and therefore has no connection with any Greek- Roman myth or tail. The reason for that lies in the fact that most of the southern constellations were not visible to the Greeks in Ptolemy’s time, and they were later on spotted and depicted, thanks to the new technical novelties from 15-18 century.

The name was shortened thanks to English astronomer John Hershel who proposed this to Francis Baily. The constellation is now listed as one of the 88 modern known constellations by IAU.