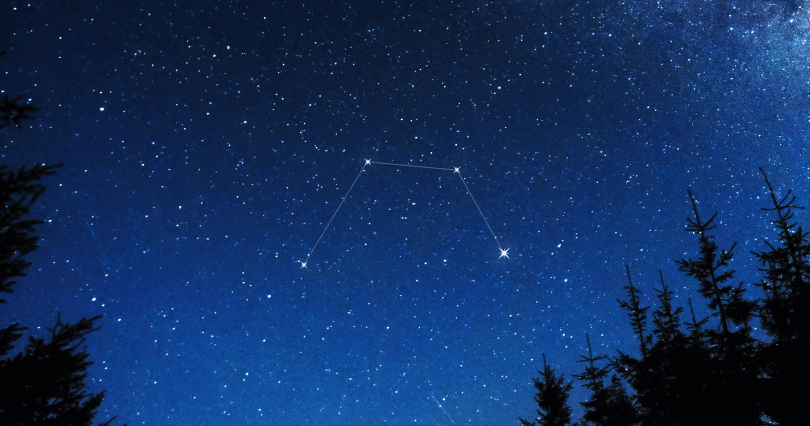 How to see Mensa constellation in the sky?

This constellation has two stars with known objects, and there aren’t any meteor showers connected with it. The brightest star in Mensa is called Alpha Mensae, and this is a 5th magnitude star.

Mensa doesn’t contain any stars brighter than the 5th magnitude. The only notable deep sky object it contains is the Large Magellanic Cloud. Large Magellanic Cloud is an irregular satellite galaxy of the Milky Way. It is 163.000 light-years distant from our planet and is the 3rd closest galaxy to our own. It lies next to the galaxies in constellations Canis Major and Sagittarius. The galaxy appears as a faint cloud between Mensa and Dorado constellation, and the largest part of it lies next to the Dorado one. List of Major stars in Mensa constellation:

Mythology of the Mensa constellation

Due to the fact it has been recently discovered, Mensa constellation is not linked to any particular story from Greek-Roman mythology. De Lacaille created it to pay respect to Table Mountain in South Africa, a place from where he observed and documented stars in the southern hemisphere around the 18th century. Mensa constellation contains a part of the Large Magellanic Cloud and thanks to that the constellation is visible and looks like the stars that are captured by the white clouds. The original name of the constellations was Montagne de la Table, and later on, it became Mons Mensa. Herschel, an English astronomer suggested the name of the constellation to be just Mensa, and that proposal was approved and cataloged by Francis Baily in 1845.