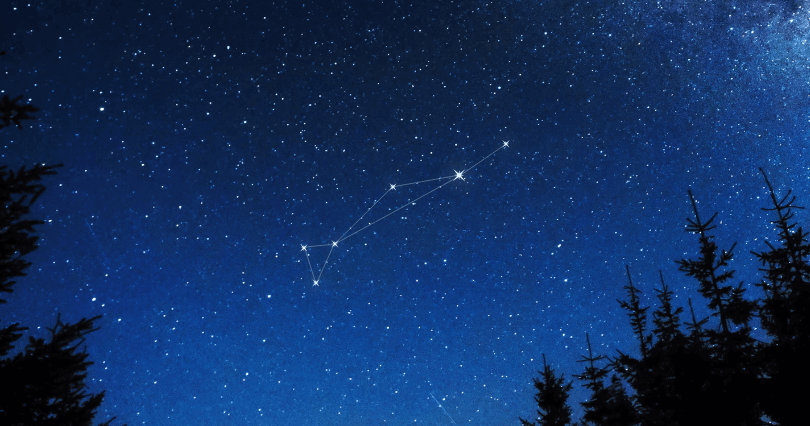 Dorado is a small constellation in the southern hemisphere. The Magellan Cloud is part of it.

This is a fainted constellation due to the fact its stars are no brighter than magnitude 3. If you want to look for it, just search for its second brightest star Canopus and you will find Dorado west of Bordered constellations are Horologium, Reticulum, Hydrus, Pictor, and Mensa.

The Dutch fleet traveled to the Spice Islands at the end of the 16th century to form new trade relationships. Captain Keyser was in control of the ship and he ordered the crew to measure positions of the stars they noted along the journey. The positions of 135 stars were then included by Peter Plancius in his sky maps. Dorado or then known ‘Den Dorado’ was one of the recognized twelve new ones. The Dorado is a name of a tropical oceans predator that has offered the crew a variety from the usual food. Dorado means swordfish or dolphinfish in Spain.

Dorado constellation was created by Petrus Plancius, a Dutch astronomer that made presumptions on it from two cartography data he found but first cataloged in Johann Bayer’s star atlas Uranometria in 1603. Dorado is now one of the recognized modern constellations and part of 88 constellation’s list by IAU.

How to spot Dorado constellation?

Dorado is the 72nd constellation in size and it is located in the first quadrant of the southern hemisphere. The constellation is best visible at latitudes between +20° and -90°. Constellations nearby are Caelum, Horologium, Hydrus, Mensa, Pictor, Reticulum, and Volans.

Mythology of the Dorado constellation

Since Dorado was recently discovered, there aren’t any myths associated with it. The constellation was noted by Plancius, a Dutch astronomer known for naming the southern hemisphere constellation after the animals. Because of its weird name, Dorado is sometimes linked to the Xipias constellation.

One of the reasons why Dorado was not known to Ptolemy and Greek-Romans was because of its southern position. Although Greeks had no clue about it, there are records of the constellation in Spanish culture. The name of this constellation is actually the name of Mahi-Mahi, the dolphin-fish. This fish has a weird skin that turns blue and gold after the fish is dead.

Dorado contains most of an irregular galaxy near the Milky Way – Magellan Cloud. In the direction of Dorado, you can also spot the south ecliptic pole.

The south ecliptic pole is located in Dorado constellation. Neighborhood constellations are constellations of Caelum, Horologium, Reticulum, Hydrus, Mensa, Volans, and Pictor. The best time to see the Dorado is during culmination in the month of January.