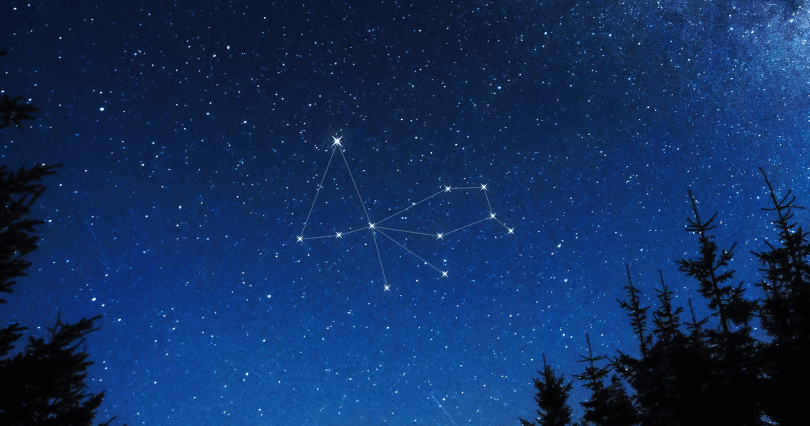 At the end of the 16th century, the legendary Dutch fleet went on an expedition to the famous Spice Island so the new trade relationships could be created. The commander of the fleet was Captain Keyser, and under his watch, the position of 135 stars was measured during that exciting trip. Later on, Peter Plancius included new found constellations in his sky maps, and one of them was Pavo, then known as “De Pauww”. Few years after that, the new Sky Atlas referred to this constellation as Pavo constellation.

How to find Pavo constellation?

Pavo is the 44th constellation in size, and it lies in the fourth quadrant of the southern hemisphere. It is visible to all observers at latitudes between +30° and -90°.

There is one meteor shower linked to Pavo constellation – the Delta Pavonids. No messier objects are associated with it, but Pavo constellation is home of 5 bright stars with its known planets. The brightest star is Alpha Pavonis. There are several notable deep-sky objects like the interacting galaxies NGC 6872 and IC 4970 and stars like Delta Pavonis and Peacock stars.

Mythology of the Pavo constellation

Although this constellation was recently discovered, there is a myth from ancient Greece linked to it – the myth of Hera and her bird. The peacock was Hera’s favorite bird. She got suspicious and thought her husband Zeus was having an affair – Zeus tried to prevent her from knowing the truth and turned his lover into a cow to protect her. Hera didn’t believe him so she sends Argus, the hundred eyed giant to guard to cow and to see if she is Zeus’ lover. Zeus sends Hermes to kill the Argus giant with his music, and after that finally happened, Hera sent a biting fly to the cow. The cow was so afraid and she escaped and never returned. Hera was super proud of what she did and wanted to honor all of her helpers, so she set the giant’s eyes on the feathers of the peacock in gratitude for his service.

In recent history, the constellation represents the Java green peacock which was found by the Dutch navigator on their quest to the East Indies. At first, it was depicted by Dutch navigators Frederick de Houtman and Pieter Dirkszoon Keyser and right after that documented by Peter Plancius in his sky maps. The constellation was known to be Pavo constellation in Bayer’s “Uranometria” from 1603.

Part of the Pavo constellation is used in Australia as a navigator for finding the south. That part is called the Saucepan.