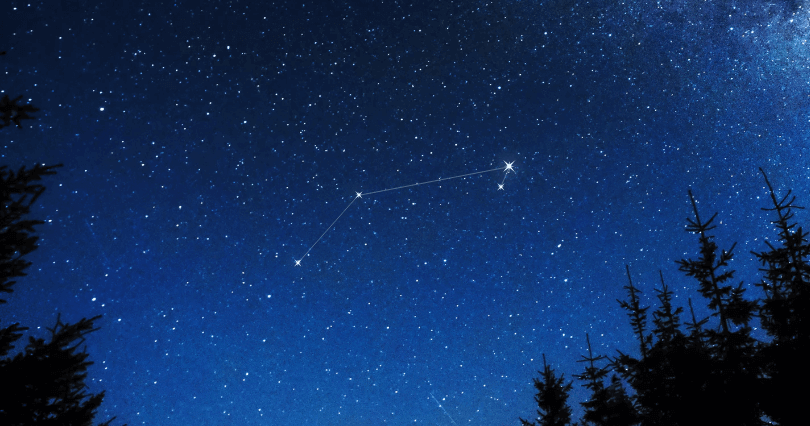 Chamaeleon constellation is a relatively fainted and inconspicuous southern hemisphere constellation. It contains no stars brighter than magnitude 4. Its brightest star is Alpha Chamaelentis. Constellation is bordered by Carina, Musca, Apus, Mensa, and Octans, and was named after a type of lizard. At the end of the 16th century, a Dutch fleet went on a journey to the Spice Islands so the new trade relationships could be made. Captain Keyser was in charge of this expedition, and during this trip did the 135 stars been measured and later included as a part of PLancius’ sky maps. These records helped him create 12 new constellations and one of them was "Het Chameljoen". A few years later, the constellation was left with only one name and referred to as "Chamaeleon". The constellation was also included in Bayer’s star atlas “Uranometria”.

How to find Chamaeleon Constellation

Chamaeleon is located in the southern sky and it lies in the second quadrant of the southern hemisphere. You can spot it best at latitudes between 0° and -90°. The best time for viewers to observe Chamaeleon is in summer times when the sky is bright and starry.

This constellation has only one star with a known planet. Chamaeleon contains no stars brighter than magnitude 4 and there are no meteor showers or other messier objects linked to it. The brightest star in Chamaeleon is Alpha Chamaeleontis, located approximately 63.45 light-years from Earth.

There are several notable deep sky objects in the constellation: the planetary nebula NGC 3195, the Chamaeleon cloud complex, and the Eta Chamaeleontis Cluster. Chamaeleon is also a home of an astronomical object that is located approximately 163 light-years from Earth and discovered in 2004. – Cha 110913.

Chamaeleon is bordered by these constellations: Apus, Carina, Mensa, Musca, Octans, and Volans.

Mythology of the Chamaeleon Constellation

Since this is one of the constellations that has been recently discovered, there aren’t any myths directly connected to Chamaeleon. It was spotted by the Dutch navigators in the 16th century and named after an exotic animal they saw along the way – the lizard that changes colors to match it with the environment.

There is one cartographer named Hondius who depicted Chamaeleon as a lizard sticking his tongue and trying to catch the fly that is represented by Musca constellation nearby.