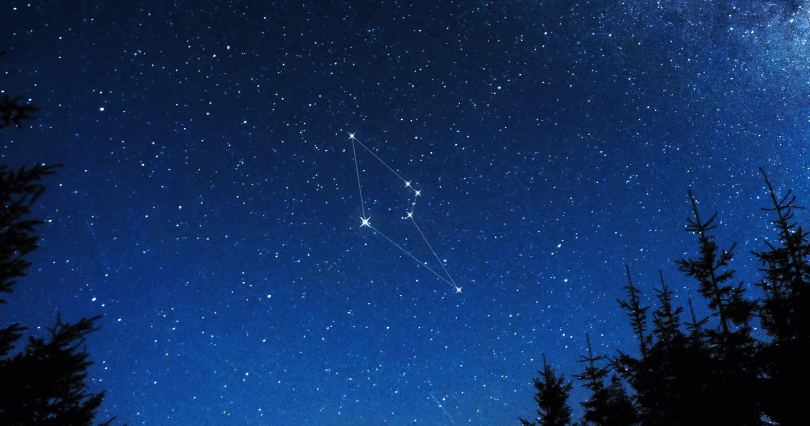 Reticulum constellation is one of the smallest constellations in the southern hemisphere, located between Dorado, Horologium and Hydrus constellations. The brightest star is called Alpha Reticuli with a magnitude of 3.0. The best time to look for it is during culmination in winter times. The constellation was not known to Ptolemy and was first introduced in the 18th century by astronomer de Lacaille. He named some of the constellations in the southern sky that were not named before, and he didn’t want to name them after animals or mythological creatures, and used the technological novelties for its names instead. The name Reticulum means ‘small net’ or ‘the reticle’ in Latin. De Lacaille used to measure the angular distances of the stars and their positions. The constellation existed 100 years before de Lacaille and was depicted by Habrecht II who called it Rhombus, but de Lacaille changed its name later on.

How to find Reticulum constellation in the night sky?

This constellation is home to only two important deep sky objects: the barred spiral galaxy NGC 1559 and the Topsy Turvy Galaxy. It contains only 5 stars with its known planets and there aren’t any meteor showers or Messier objects associated with it. The brightest star of Reticulum is Alpha Reticuli with 3rd magnitude. The star is 161.6 light-years distant from the solar system and it is said to be 240 times more luminous than the actual Sun. List of important stars in Reticulum constellation:

Mythology of the Reticulum Constellation