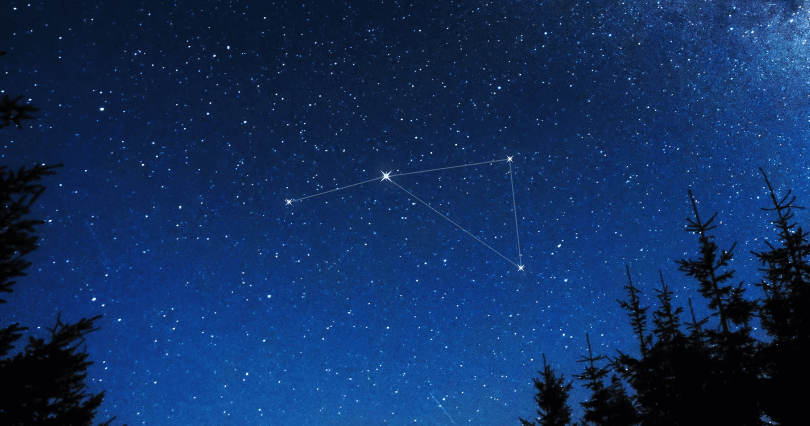 Antlia constellation is a small inconspicuous constellation located in the southern hemisphere. This is a faint constellation because it doesn’t contain bright stars that have a 4th magnitude.  Best time to see it is during the spring season and this once can be seen south of Hydra constellation and between constellations Centaurus, Vela and Compass, when the night sky is clear and bright.

Antlia was originally named Antlia Pneumatica - like many other modern constellations carry a name that is connected to technological discovery. Her name signifies the invention of the air pump.

Antlia was first spotted by the French astronomer Nicolas de Lacaille in the 18th century, along with 13 other constellations. Antlia’s name symbolizes the ‘Age of Enlightenment’ and after the constellation discoveries during the 18th century, it was quite clear that they will no longer be named after antique mythology. Herschel suggested later that the name should consist of only one word, and that is how she got her today’s name. German astronomer Johann Bode included Antlia in his constellation guide and referred to is as a double-cylinder pump.

How to see Antlia constellation and Major stars in it

Antlia is 62nd largest constellation in the world and is listed in 88 modern constellations by the International Astronomical Union. The brightest star of the constellation is Alpha Antlia, located 390 light-years away from Earth.

For observers, Antlia contains several items of interest - Alpha Antlia, Delta Antliae binary star, Zeta Antliae wide optical double star, etc, but not contain any stars brighter than 3rd magnitude. There are no Messier objects or meteor showers associated with Antlia.
Antlia’s location is in the second quadrant of the southern hemisphere, and you can see it at latitudes between +45° and -90°. Antlia is bordered by several constellations:  Centaurus, Hydra, Vela, and Pyxis.

Mythology of the Antlia constellation

Antlia was named after the air pump, and there aren’t any myths linked to it. She was named after the instrument that was invented by Denis Papin, the famous French physicist.  Constellation was cataloged in Lacaille’s Coelum Australe Stelliferum in 1763.