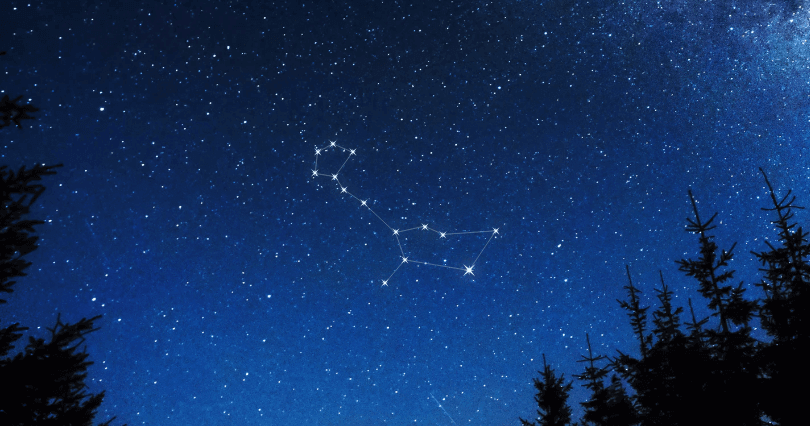 Cetus constellation is one of the largest constellations in the night sky. It is also known as the Whale and is named after sea monster Cetus from Greek mythology. It was first spotted and introduced by famous Greek astronomer Ptolemy in the 2nd century CE, and is now officially recognized and accepted by the International Astronomical Union and part of their 88 modern known constellations list. The constellation is located in the region of sky that is called the Water along with Eridanus, the river, Pisces, the fish, and Aquarius, the water bearer.

How to find Cetus constellation in the night sky?

Cetus is the 4th largest constellation in the sky and it is located in the first quadrant of the southern hemisphere. The constellation is visible to all observers at latitudes between +70° and -90°. Nearby you can find other constellations such as Aquarius, Taurus, Pisces, Aries, Eridanus, Sculptor and Fornax.

Cetus constellation contains 14 stars with confirmed planets. It contains only one Messier object called Messier 77, and there are several meteor showers connected to it: the October Cetids, the Eta Cetids, and the Omicron Cetids. The brightest star in the Cetus constellation is Deneb Kaitos its Beta star. Other notable stars are Alpha Ceti or Menkar, Tau Ceti and the famous variable star Mira.

Mythology of the Cetus Constellation

Cetus constellation was known to the Greeks and is associated with the myth of ancient creatures from the sea called Cetus. The myth of Cetus is linked to the story of princess Andromeda, the daughter of Queen Cassiopeia and King Cepheus. Cassiopeia was very beautiful, stubborn and full of pride. Her biggest obsession was to become the most beautiful woman in the world, and she was super jealous of the Nereids nymphs. There were 50 of the nymphs, and they all were daughters of the Titan Nereus. Their ruler was Poseidon, a Sea god, and Cassiopeia’s biggest rival. Once she self-declared that both she and her daughter Andromeda are the most beautiful women in the world, nymphs gone mad and asked for Poseidon to punish Cassiopeia for her boastfulness. The God of Sea sent Cetus (a whale) to punish the other king and queen, and to save his kingdom, Cepheus asked for help from the Oracle. The message that has been given to him was to sacrifice Andromeda to keep the Kingdom, and he chained her to the rock and give her to the sea monster Poseidon has sent. The Greek hero Perseus happened to be passing by and he rescued Andromeda from the monster. They were later married, and one of her past lovers Phineus declared their marriage by telling the guest she was promised to him before. Phineus and Perseus got into a fight, and Phineus used the head of Gorgona Medusa to defeat his opponent. Perseus was the greatest Greek hero and monster killer before Heracles arrived. The newlyweds had nine children together and founded the kingdom of Mycenae.

Later on, all the characters were placed in the night sky as constellations.

Cetus was usually shown as a hybrid creature with a scale body that looked like a giant sea serpent. It had huge jaws and forefeet. The constellation is often referred to as The Whale, but the creature doesn’t look like the whale animal.