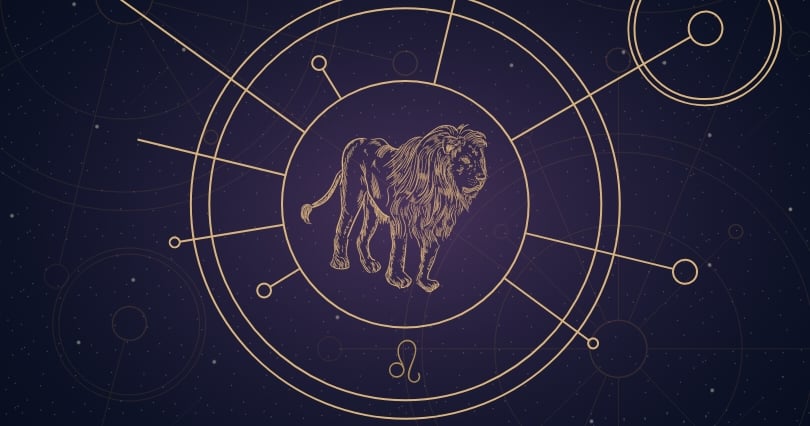 Leo belongs to fire signs in astrology and is ruled by the planet of life the Sun. Leo people are egoistic, charismatic, and always in the centre of attention while looking miraculous and gorgeous. Leo season is occurring from July 23rd to August 23rd, and its symbol is ♌.

In astronomy, Leo is a constellation and belongs to the Zodiac family of constellation along with 11 others. All of them are linked to astrology and known as 12 Zodiac signs.

Natural born leaders, with charisma, charm and good humour and manners. They always want to be in the centre of attention, and they are known as the loudest one in their company. They are ambitious, motivated and driven to succeed in all aspects of their lives. Leos like popularity, and you will find many of them as celebrities. They are open-minded, outgoing and friendly, but always wanting to be the first and best in everything. Competition is their motivation, and they are always looking for interesting work and non-work challenges in their lives

They are warm-hearted and one of the best lovers. They have a deep understanding of emotions but are mainly focused on their selves. Everything is possible for Leo people. They love cash, money and spending it on travel, cars, fancy clothing and jewellery. They seek to be acknowledged in their society, and you will spot many of them working as business owners, managers, sports representatives, actors, etc. The stage is their home.

In ancient Greece, Leo constellation was associated with the Nemean lion, a beast Heracles was sent to kill on his 12 Labours. The lion lived in a Nemea cave and was killing the local people. He had special skin, and could not be killed that easily. Heracles was sent to kill him, and he started with arrows first. He was not able to harm the lion, so he trapped the beast in the cave where he was living and chocked it. The lion’s claws he used to cut off his pelt, and the pelt with the head of the lion became his cloak. Zeus placed both Leo and Heracles in the night sky as constellations, to commemorate this event.

The constellation could be seen best at latitudes between +90° and -65°. The neighbouring constellations are Virgo, Ursa Major, Lynx, Sextans, Leo Minor, Crater, Hydra, Coma Berenices, and Cancer.

The most important and notable one is Regulus star –this star is linked to the greatest power, the one that is consuming both you and others. If you have any natal chart planet on this position – 29 degree of the zodiac sign ♌, you can be very fortunate and famous because of your work. Donald Trump has this fixed star in his natal chart, but after a great fame, comes a great disappointment.