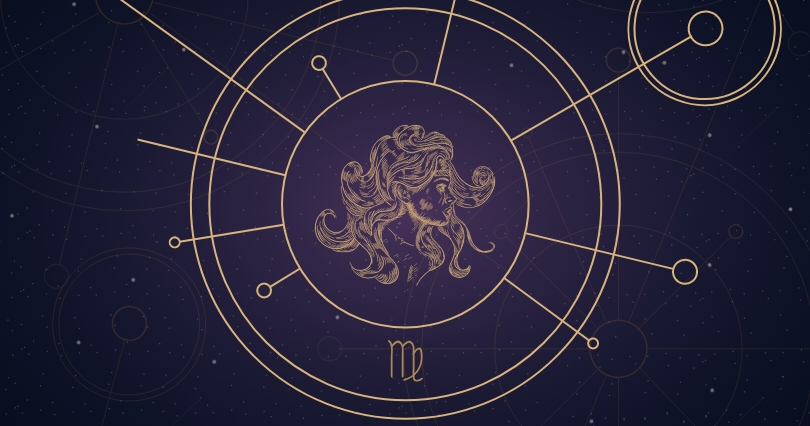 Virgo belongs to earth signs in astrology and is ruled by the planet Mercury. It is known as a rational sign, calculated and detail-oriented one. Virgo season is occurring from August 22nd to September 23rd, and its symbol is ♍.

In astronomy, Virgo is a constellation and belongs to the Zodiac family of constellation along with 11 others. All of them are linked to astrology and known as 12 Zodiac signs.

Virgo is known as detail-oriented analyst and ratio focused. This sign is having trouble expressing its feelings, due to the fact they tend to calculate and overthink all of their activities and relationships. They are shy and in a relationship with their work. Virgos have excellent organizational skills and are known as good and hard workers. A lot of housewives are Virgo Sun or Ascendant. Virgo likes to be busy and loves working more than anything. They are afraid of diseases and low incomes, and therefore like organizing each aspect of their lives. Virgo is a collector of small and precious things like dolls, coins, stamps.

They are realistic and traditional. Like every other Earth sign, they don’t like changes and like to think a lot about their future actions. They don’t like travelling, experimenting with changing anything related to them – their attitude, life habits or their clothing.

Virgo constellation was introduced by Greek astronomer Ptolemy and therefore has certain links to ancient myths and tails. This constellation is usually connected with Dike, the goddess of justice in Greece, a daughter of Zeus and Themis, who was a Titaness. Virgo is often described with the wings of an angel, holding an ear of wheat in one of her hands that symbolizes its Alpha star Spica. Libra constellation that represents the scale of justice is located nearby Virgo.

In other interpretations, Dike was referred to as the daughter of Astraeus and Eos named Astraeia. Dike was born a mortal and she lived in the Golden Age of mankind, according to Greek mythology. The Golden Age was depicted as a time when there had been peace and prosperity to everyone, and Dike was placed to rule there over human justice. She was born mortal. Once Zeus battled his father and eventually won and overthrew him, that time of history is known as the Silver Age. This period was not that beneficial to anyone and the four seasons were introduced to the human race. The gods were no longer respected like they were before. Dike warn the entire race what will happen if they don’t obey to the gods, and she flew to the mountains and turned against them. After humans started warring among themselves in the Bronze and Iron Age, the goddess left the Earth and went to the night sky.

There are other variations to this story, but the one linked to Dike is the most popular and known.

The constellation is visible to all observers at both hemispheres, at could be seen best at latitudes between +80° and -80°. Virgo is bordered by these constellations: Boötes, Coma Berenices, Corvus, Crater, Hydra, Leo, Libra, and Serpens.

The most popular fixed star in Virgo constellation that has a certain effect in astrology is Spica star. It is linked to vulnerability and the thing that makes us suffer. Depending on the energy of the planet on that position we can see who or what is causing us to feel that way.